Claude Somot (Metz) and Xiaofu Wang (Berlin) gave cameras to the residents of City Plaza which houses refugees and volunteer solidarians alike. Their We Are City Plaza exhibition will run in Victoria Square (Athens) until the 28th of February 2018.

Open for almost to 2 years, City Plaza is now home to over 400 refugees, activists, and volunteers.Claude and I initiated the collaborative photo-documentary project We Are City Plaza in February 2017.

When we began the project, we thought that the best way to capture the unique spirit of City Plaza was to take the cameras out of our own hands and give them to the residents of the hotel. This turned out to be a good wager.

One year later, we have an archive of over 10,000 photos that show intimate moments from day-to-day life for the residents, something no documentarian could have achieved on his or her own.

The photos speak of love, friendship, and happiness. They show a growing political consciousness; refugees standing up for their own rights, and solidarity between people regardless of age and nationality.

Above all, they show that no matter where we come from, it’s possible to co-exist and help each other, and build our own utopia, even if it is fleeting and imperfect. 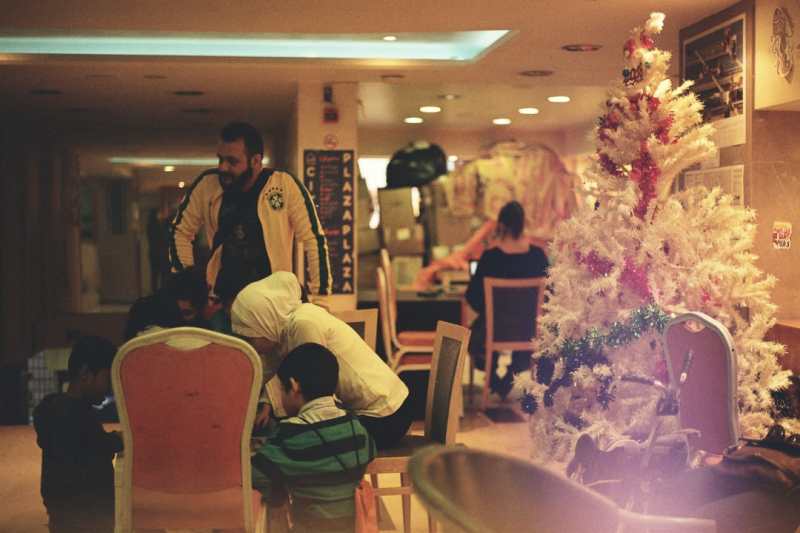 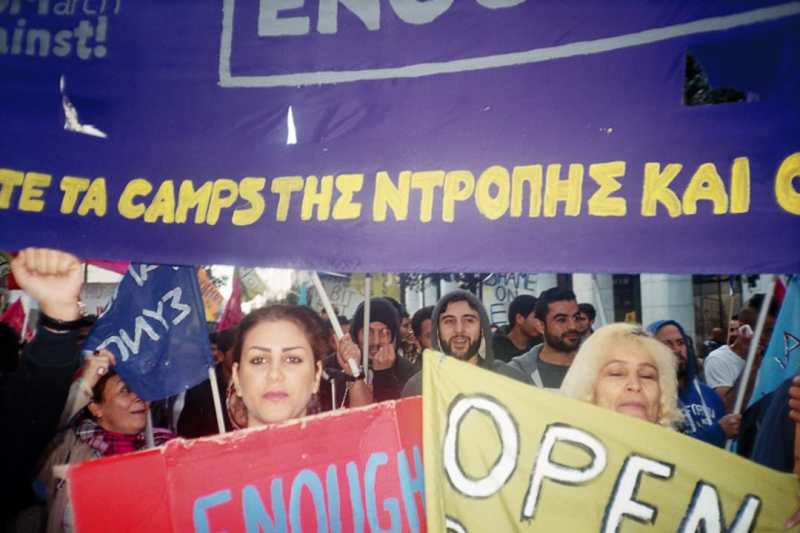 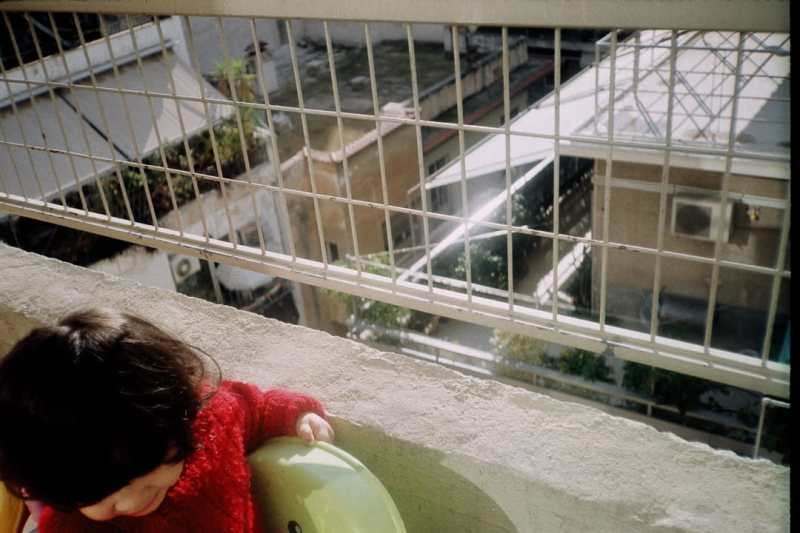 Francesca (Bristol) on the Goddess Portrayal