My punk/DIY series, which began in 2013, is an ongoing, probably lifelong endeavour to document a subculture that is largely considered obsolete and irrelevant while it is still thriving. The subjects are friends trying to find their family/home/tribe where they don’t feel like freaks; about finding a whole other way of existing which is so at odds with the rest of Western society. It begs the questions why doesn’t everyone live like this? And what’s at the end of it?

Punks and squatters have a sort of lifespan within cities. There is always talk about where someone’s going to go when they’re tired of the city, whether that’s the fabled squatter paradises of Berlin or Barcelona, or live off the land in Wales, Portugal or Bulgaria, or whether it’s just someone planning to live in a tent or get a van and never stop travelling. My intention is to allow the project to grow the more I travel and see where my friends (present and future) find happiness and peace, and hopefully to find my own path to exist and thrive within a capitalist, patriarchal, racist society that crushes artistic expression and freedom.

Having worked previously in fashion I am conscious that I don’t want to exploit the people I photograph. Documentary photography,  particularly of subcultures, has a typical narrative. The photographer (an outsider) discovers and infiltrates their subject(s) world in order to tell their story for them. Their subject does not have the agency or autonomy to do this, thus creating a power imbalance. The photographer is the voyeur, anthropologist, academic, the civilising force who can give a voice to those silenced by class, race, etc.

I believe my work is different. There is no preconceived narrative or end point in mind, at which point I’d move on and find another group to photograph. This work is from the point of view of a participant in the group that it documents, with the aim ultimately being to preserve, record and celebrate the subjects as they develop. 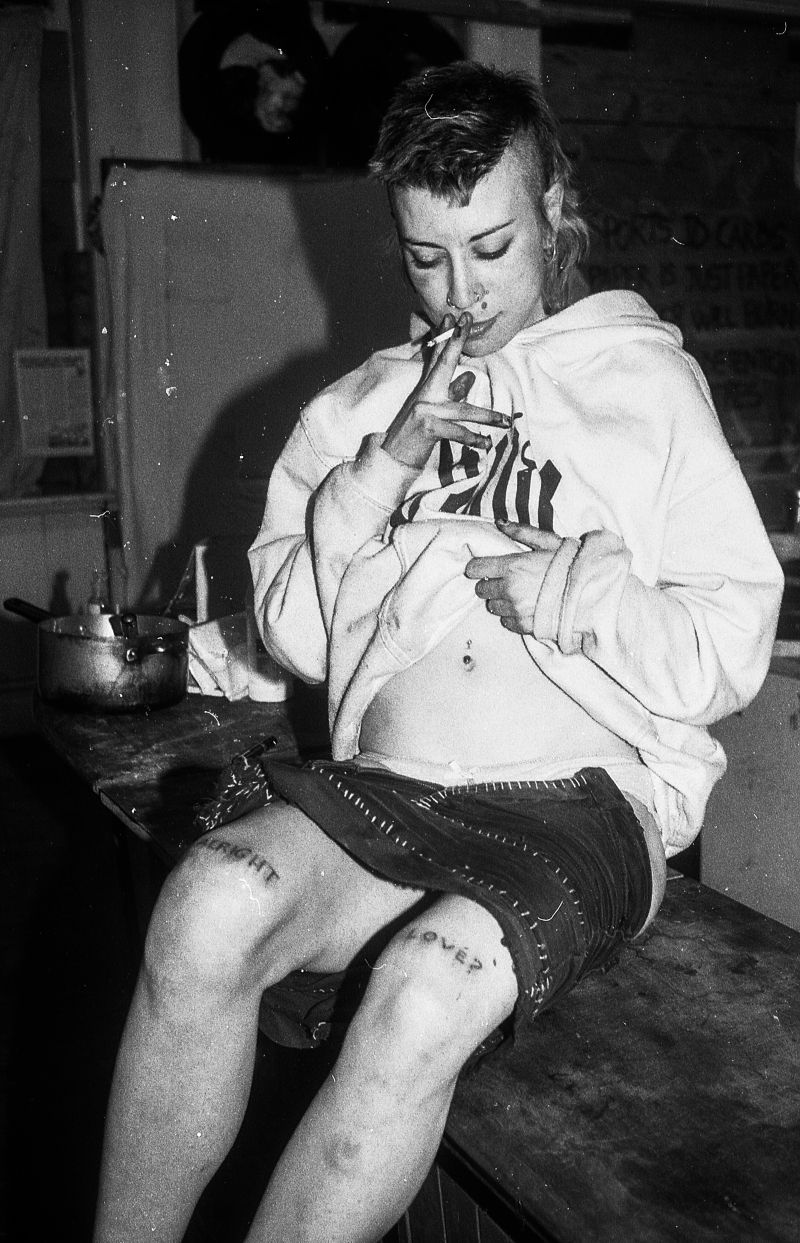 Harri at the Blacksheep Bookshop, 2017 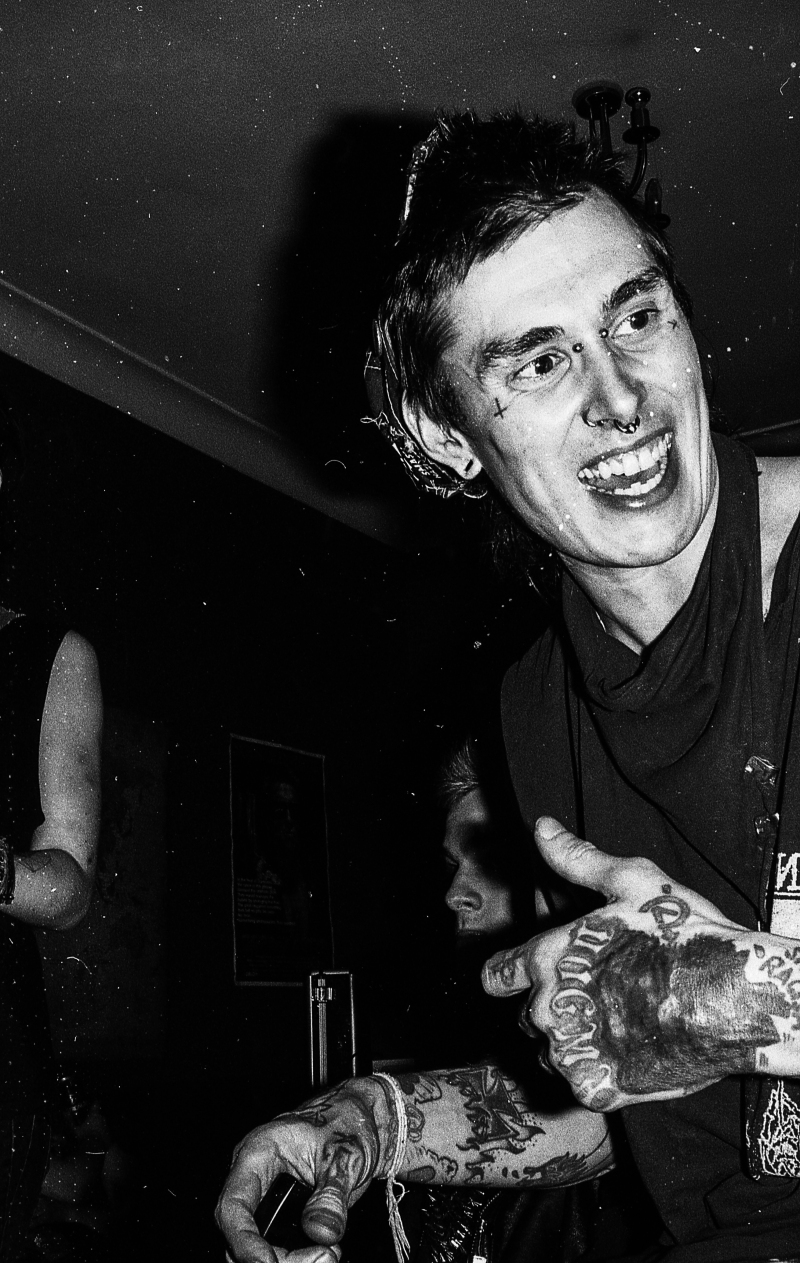 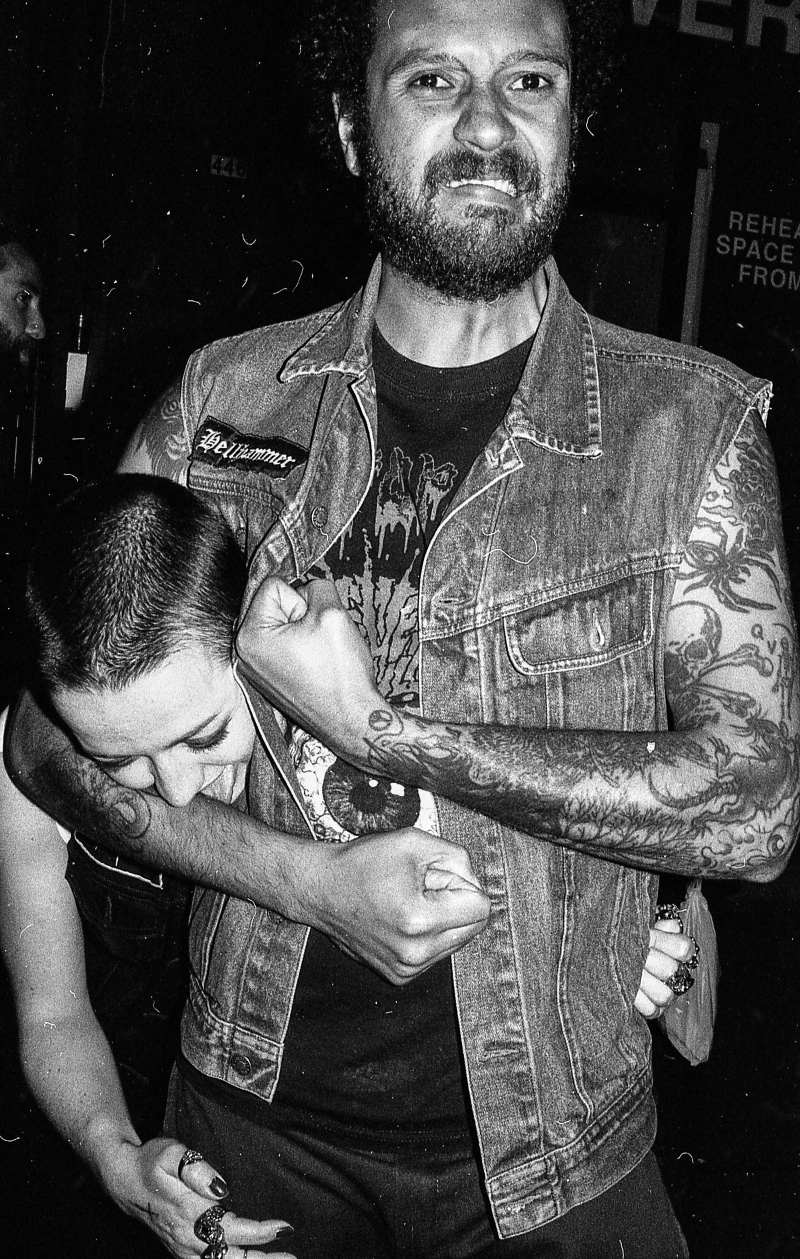 Lisa and Rob outside Power Lunches, 2015

Ruby and Oscar at the Blacksheep Bookshop, 2017. 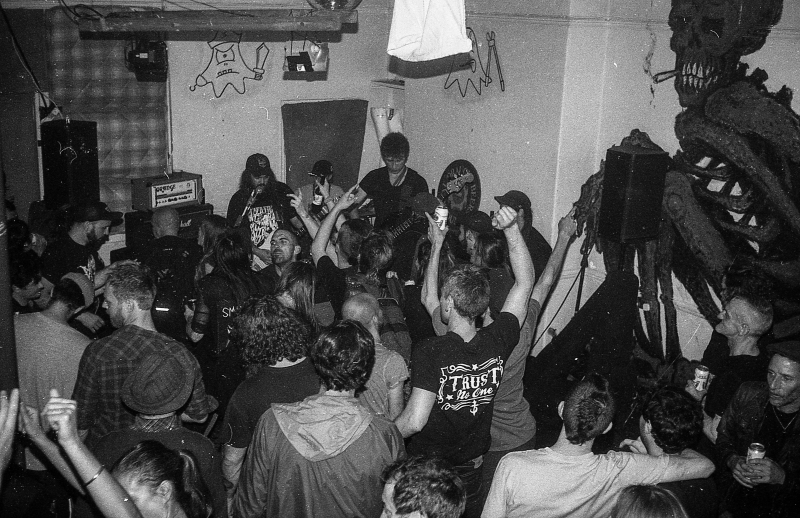 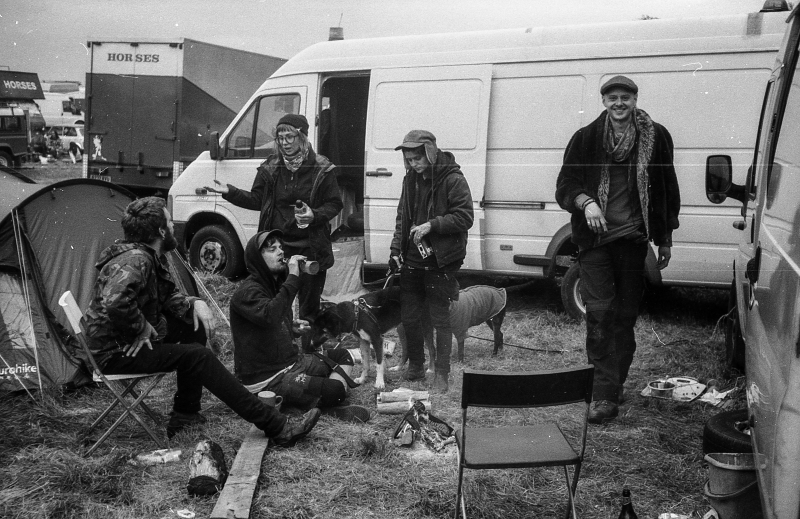 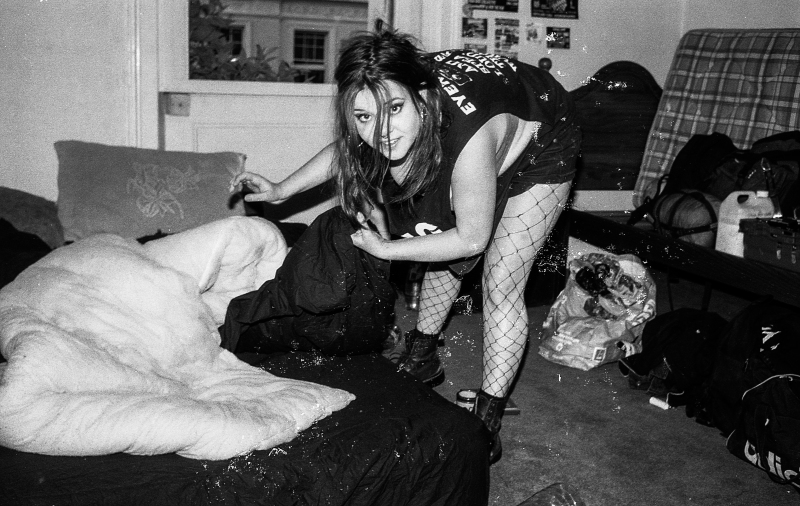 Levi in her caravan on the Greenbank in Easton, 2017

Ruby, Campos and Sophia bunking the train to London from Bristol, 2016

Caine, Aleksya, Oscar and Estella at a Pride Punx benefit (and Aleksya’s birthday) at the Noah’s Ark, 2018

Matty from the Migraines at the Unicorn, 2015

Aleksya, Lisa, Jess, Holly, Danni and Amandine (members of the LAD$ Collective) at the Ghespe benefit at the Noah’s Ark, 2018.

All photos by Jude Kendall (London)

2 thoughts on “On Documenting London’s Punks”

The Killings by the Fulani Herdsmen